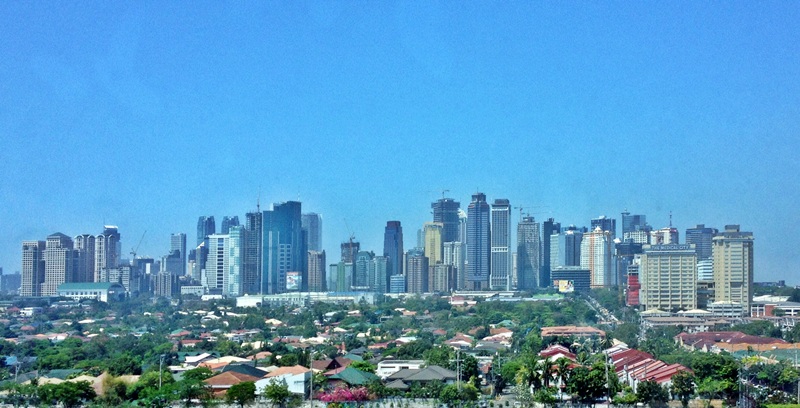 More hotels and resorts are seeking economic zone status from the government, following the declaration of the Korean owned Phil BXT Corp. in Cebu as the country's first tourism project with special economic zone fiscal perks.

Tourism Secretary Ace Durano said EDSA Shangri-La Hotel & Resort, Inc. in Mandaluyong City is applying for incentives for its new 100-room tower, while the Marriot Hotel & Resort in Newport City near the Terminal 3 in Pasay City wanted to become an economic tourism zone.

Other investors applying for economic zone status include Grand Hyatt Hotel and Casino in Manila; Raffles Hotel in Makati City; Radisson Hotel in Cebu of SM Investments; and Seascape Resort Town of Filinvest in Mactan, Cebu.

In the resort island of Boracay, those who were applying for fiscal incentives include Shangri La Boracay Resort; Alta Vista de Boracay; Fairways and Bluewater Boracay Resort; and Alyssa Boracay Beach Resort.

The Tourism Department has signed a supplemental memorandum of agreement with PEZA on the grant of Special Economic Zone status to tourism development zones or tourism estates.

"Tourism is seen to be one of the strongest propellers of the economy for the year ahead. Together with the government, we seek to intensify the impact of this industry on the economy, particularly by encouraging investments and creating opportunities for tourism economic zones," he said.

Durano said the signing of the supplemental agreement signals the country's strong investor confidence despite the global crunch.

"In fact, we expect a boost in investment as we offer lower costs in workforce, construction and tourism infrastructure development," Durano said.

Under Republic Act No. 7916, as amended by RA 8748, tourism development zones/tourism estates may be granted special economic zone status upon registration to PEZA and issuance of the required Presidential Proclamation.

PEZA however will only consider proposed development tourism zones endorsed by the Tourism Department.

Durano said his department and PEZA decided to expound on some sections on the previous agreement, as they agreed to provide a detailed list of capital equipment with their corresponding criteria for eligibility to duty-free incentives.

Tax and duty-free importation of tourist transport equipment will undergo approval from PEZA upon submission of clearances and permits from appropriate government agencies.

"Tourist arrivals are expected to rise with people preferring inexpensive destinations. We are gearing up for this influx by aggressively promoting tourism investments to foreign stakeholders," said Eduardo Jarque, Jr., Undersecretary for Tourism Planning and Promotions.

"We have also been closely working with the government in tapping alternative sectors such as the baby-boomers in Singapore, Japan, and Korea who are looking for second homes in countries with lower living costs," said Victoria Jasmin, DOT Director of Office of Tourism Standards.