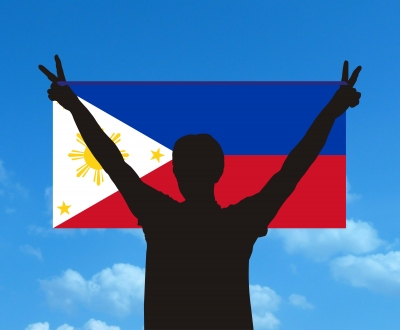 Travelling to the US in October 2013 would be less ideal, after the US decision to have a government shutdown. According to flight searches made on Skyscanner.com.ph this year, the US is the second most popular overseas destination for Filipinos.

“One of the most frequent concerns is if one should still push through with their US trip. With the shutdown, government workers around the United States are on an unpaid leave, so if you do decide to travel to the States, you will have to remove visits to national parks and museums from your itinerary,” said Janet Ranola, Philippines Marketing Manager for Skyscanner. “However, if you must travel to the US, there shouldn’t be any problem with travelling in and around because services such as immigration, airport traffic control and security, are still operating.

There are other options, however, such as travelling to the East. Recently, European and Middle Eastern countries have been gaining more popularity, especially with the recent announcement of local airlines, such as PAL and Cebu Pacific, offering new destinations to London and Dubai.

“This year alone, there was a 55 percent increase on flight searches to European destinations made on Skyscanner, with the UK coming out as the most searched destination.  Since these destinations are now more accessible, more Filipinos are starting to consider these countries for their holiday travels,” said Ranola.

Image courtesy of Vlado at FreeDigitalPhotos.net