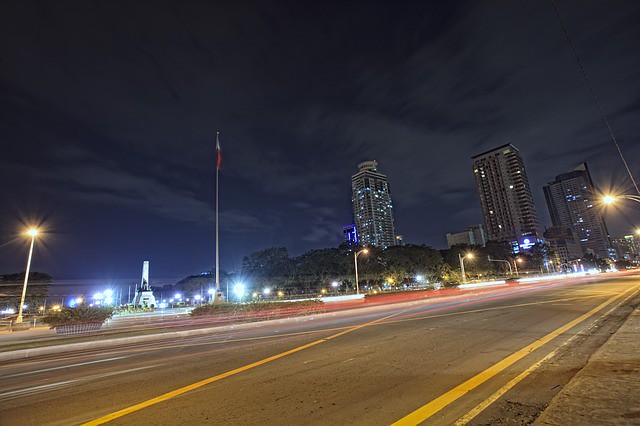 The Philippine government is preparing for the Roxas Boulevard Park Redevelopment Project which seeks to transform parts of the area into a commercial strip.

The Department of Public Works and Highways (DPWH) and the Department of Tourism (DOT) disclosed plans to redevelop the 7.6-kilometer Roxas Boulevard into a park complex by 2015.  Based on the plan, the government wants to increase accessibility of Roxas Boulevard to pedestrians and bikers, as well as widen the “green” space in the area.

“The Roxas Blvd. Park Redevelopment project is a convergence between National Government agencies, local government units and the private sector. This is not just a beautification project,” Tourism Secretary Ramon Jimenez said. “This is a business plan aimed at restoring and enhancing Manila as a viable capital for tourism and business."

The redevelopment will involve the improvement of the 7.6-kilometre Roxas Boulevard that stretches from Ermita in Manila to Parañaque City.

The project will also involve paving pedestrian walkways and bike lanes, transforming a segment of the road into a commercial strip to spur economic activity in one of the most important and historic thoroughfares in the country.